Welcome to your one-stop shop for guns & ammo, knives, hunting, camping & outdoors, Western collectibles and much, much more!

We are currently no longer hosting a San Antonio Show until we find another venue.
Sorry for the inconvenience.

For over 20 years, SAXET Gun Shows have been the landmark gun and outdoor product trade shows for south and central Texas. Our shows are consistently filled to capacity with a huge variety of firearms, accessories, ammunition, knives, tactical gear, hunting and target sports products, worthwhile organizations and much, much more. We’ve worked hard to bring you the solid, reputable vendors that you deserve and expect. If you are interested in becoming a vendor, please visit our Dealers page.

We’re proud to host shows in San Antonio, McAllen, and Corpus Christi on a rotating basis throughout the year. 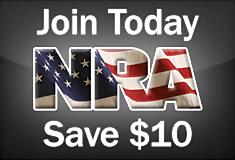 Gus Cargile was a native of Corpus Christi, Texas.

Gus attended local schools in Corpus Christi, and was a student at Texas A&M University until he enlisted in the US Naval Cadet Pilot Training Program. He graduated the program and received his second lieutenant commission in the United States Marine Corps on August 16th, 1943. He trained as a pilot in F4-U Corsairs fighter planes. He was then assigned to be a flight instructor for the next two years at Corpus Christi Naval Air Station. Gus finished his Marine corps tour with Marine Air Group 53 as a Captain in the US Marine Corps.

Gus was also an avid collector of many things. He was very well known in the firearms industry for his Colt 1911 collection. As he would often say he wasn't a collector he was a, "hoarder of fine and unusual firearms." His collection grew to exceed over 500 Colt automatics. Last year he decided to give other collectors a chance to obtain some of these treasures that he has accumulated for nearly 60 years.

Gus traveled extensively and made friends all over the world. He truly never met a stranger.

He found a secret to living life and practiced it everyday.

He lived life to its fullest everyday, and he did it his way...

Of his many priceless collections, the one he valued the most was his family and countless friends.

He will truly be missed by all that he touched his life.. 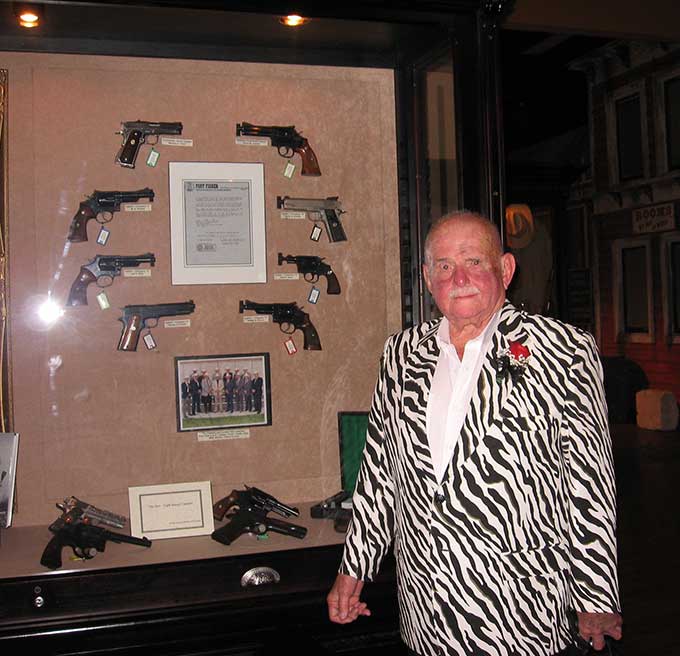 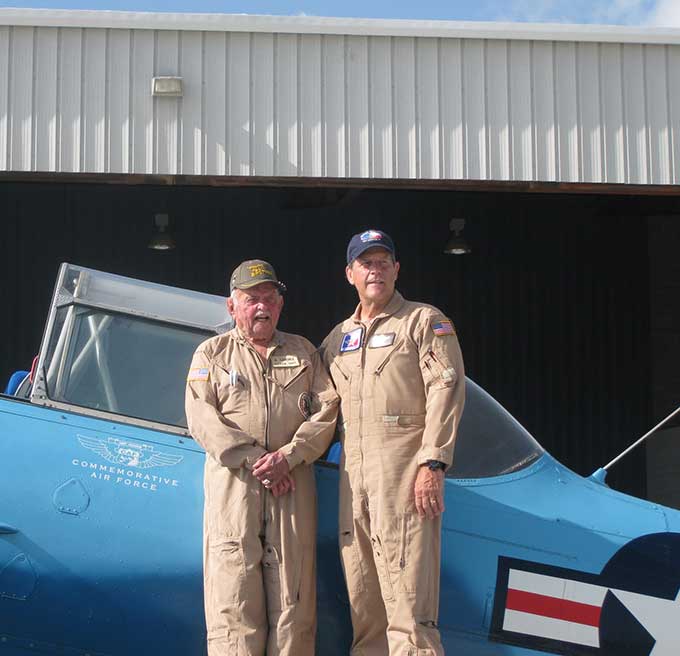 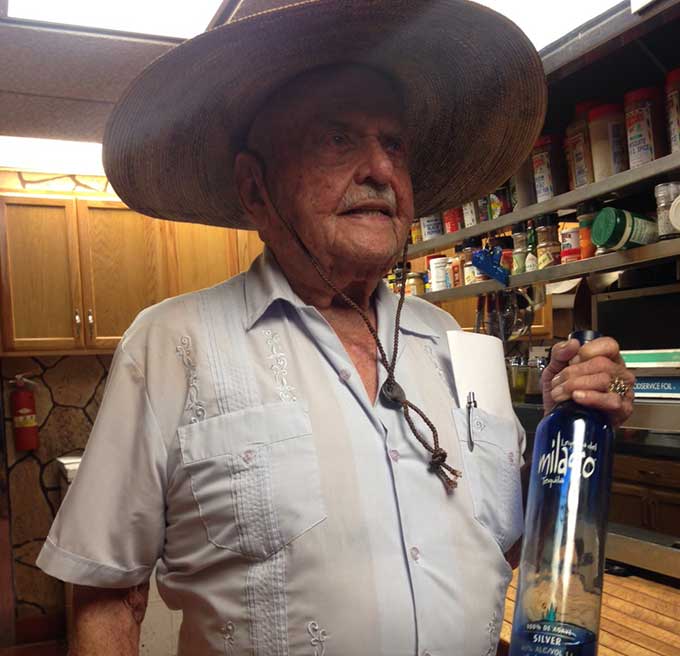 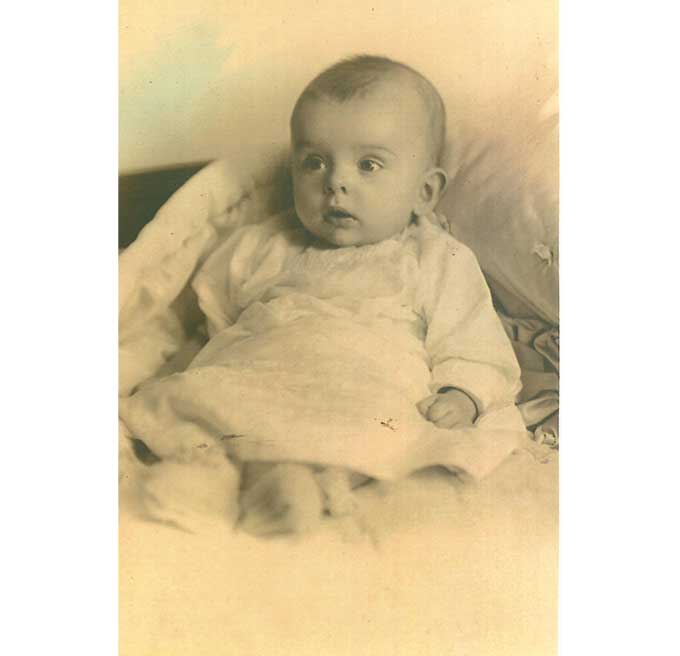 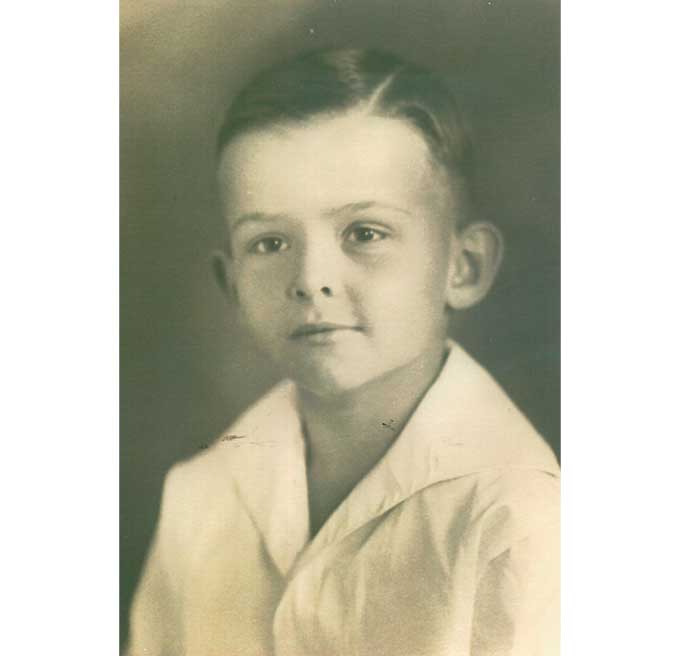 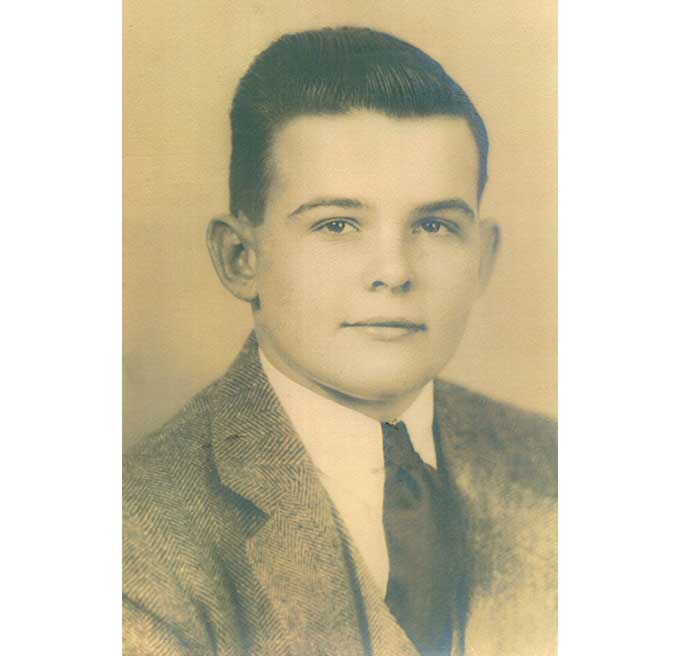 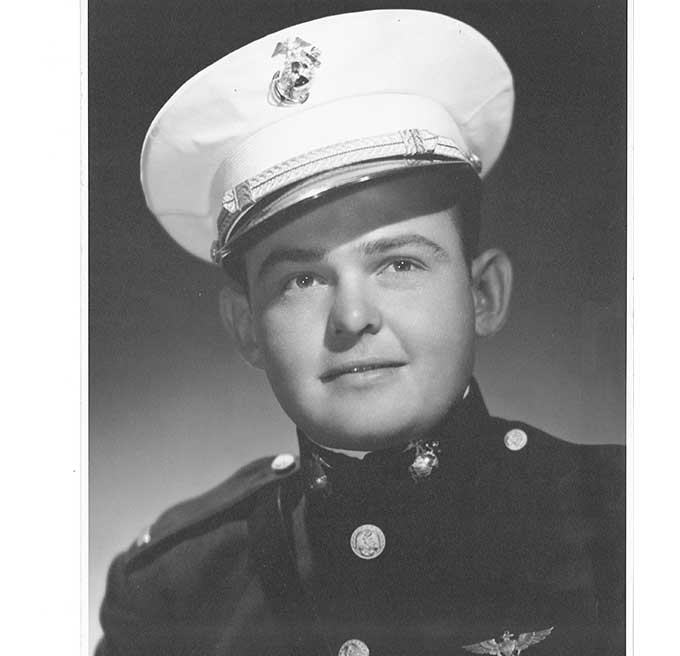 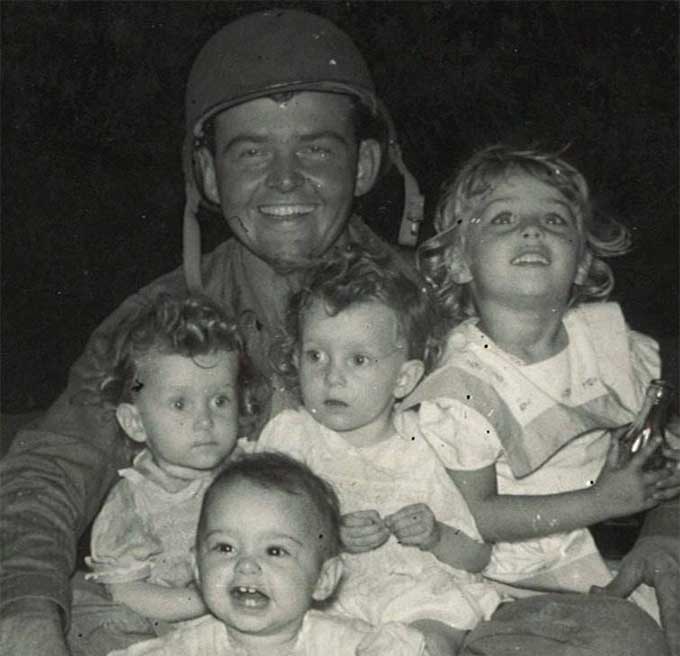 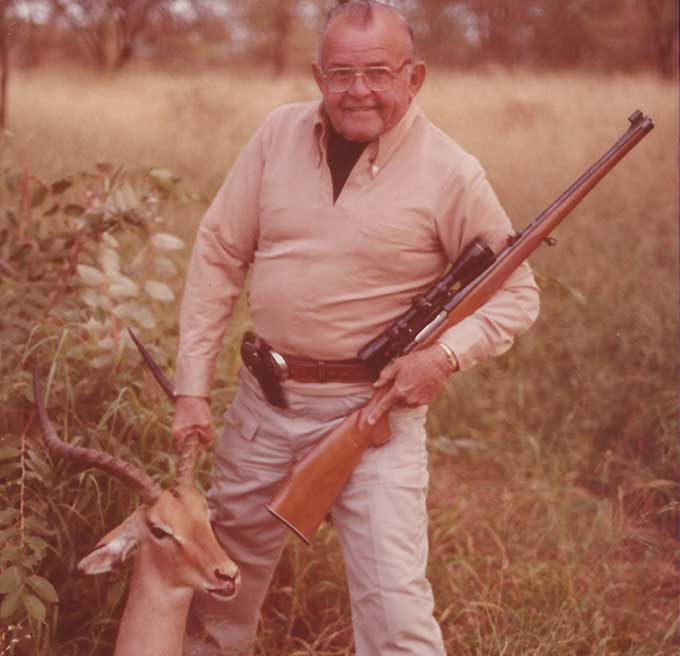 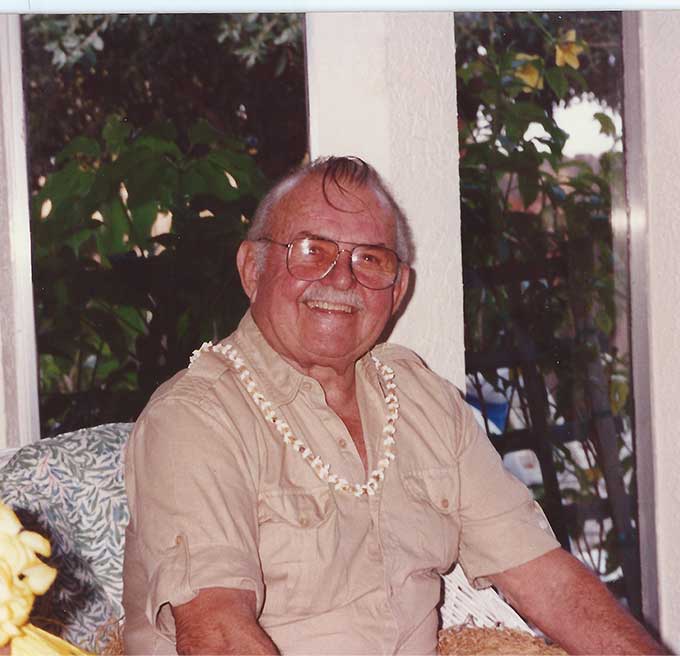 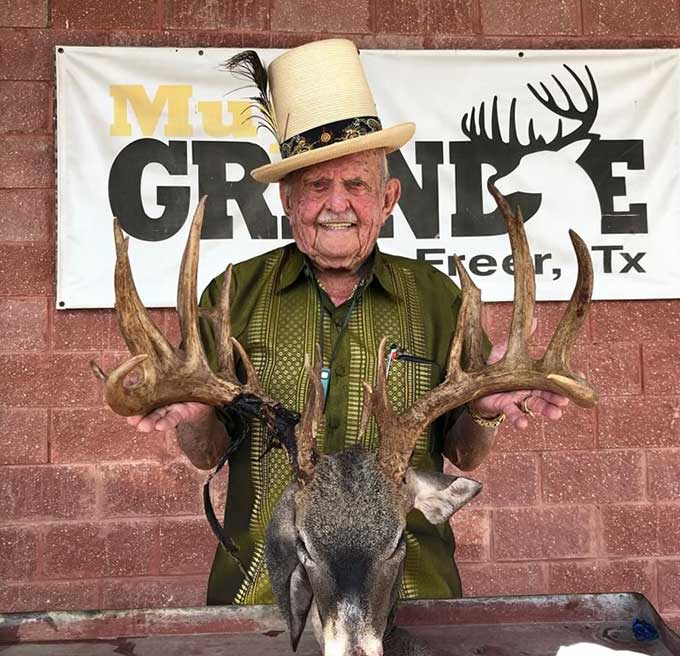 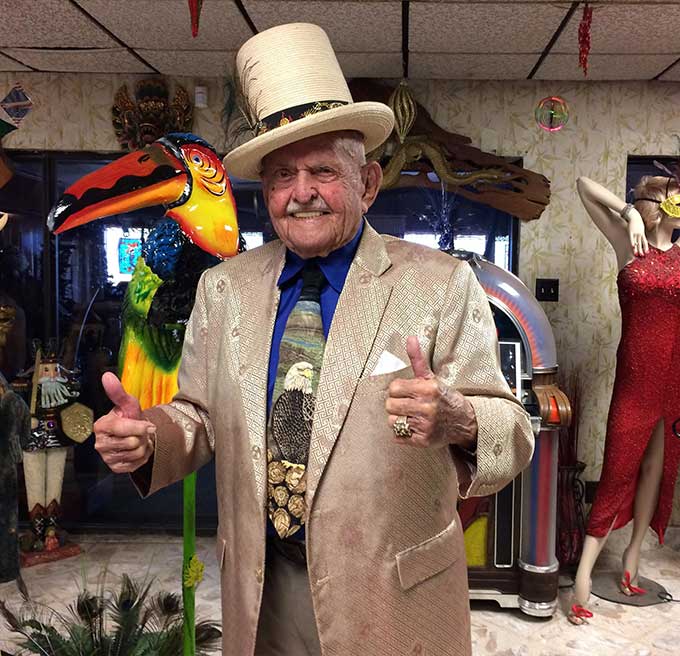